The winners of the first Amica Care Trust Awards have been announced, with colleagues across our 5 care homes and 4 independent living sites recognised for their hard work and dedication throughout the COVID-19 pandemic.

The Ceremony, held on 24th August, was hosted in the garden of Gatchell House, home of Amica Care’s Support Office. The awards acknowledged all staff working for the Trust, for their contributions to the homes during the past year.

The winners received nominations from colleagues, residents and families. The whole event saw over 200 nominations in total. The overall winners were chosen by our board of Trustees, chaired by John Whittaker.

Before the ceremony, all winners were invited to meet and share a barbecue lunch. The entertainment was provided by violinist Elise, the daughter of one of our Signature House colleagues.

All winners received a certificate, a trophy, and accolade from all our staff and board of Trustees.

The winners of the first Amica Care Trust Awards are:

From L to R: Ruth O'Dea, Jasmin Purnell, all our winners 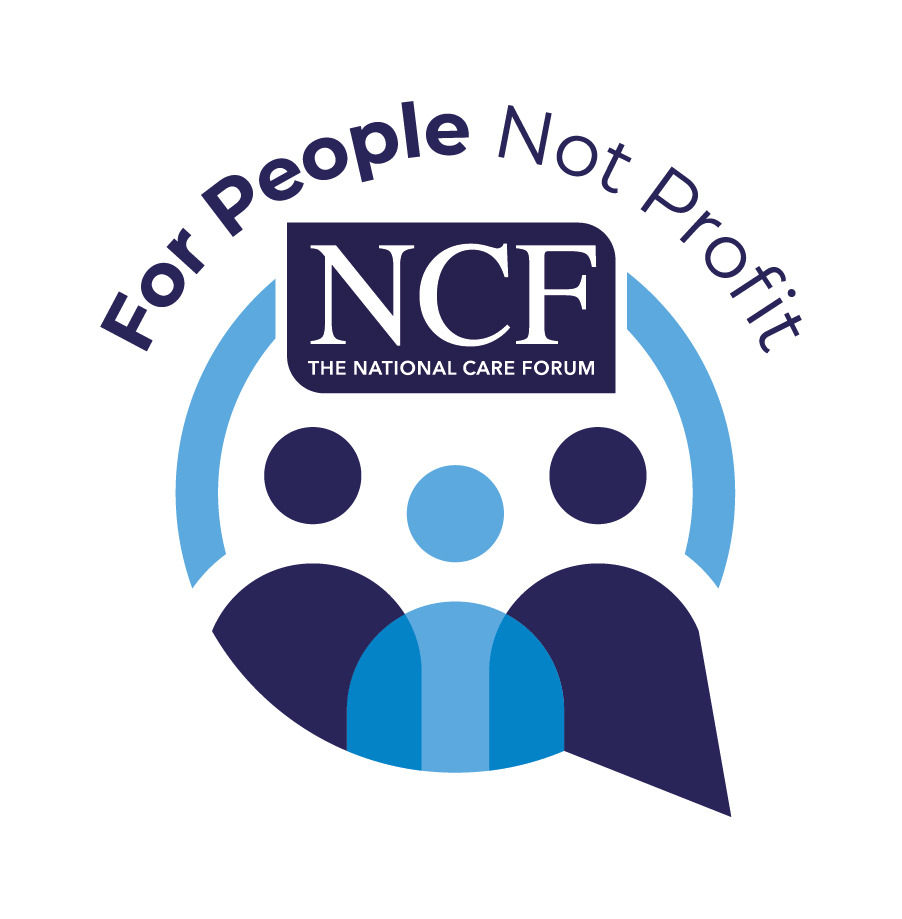